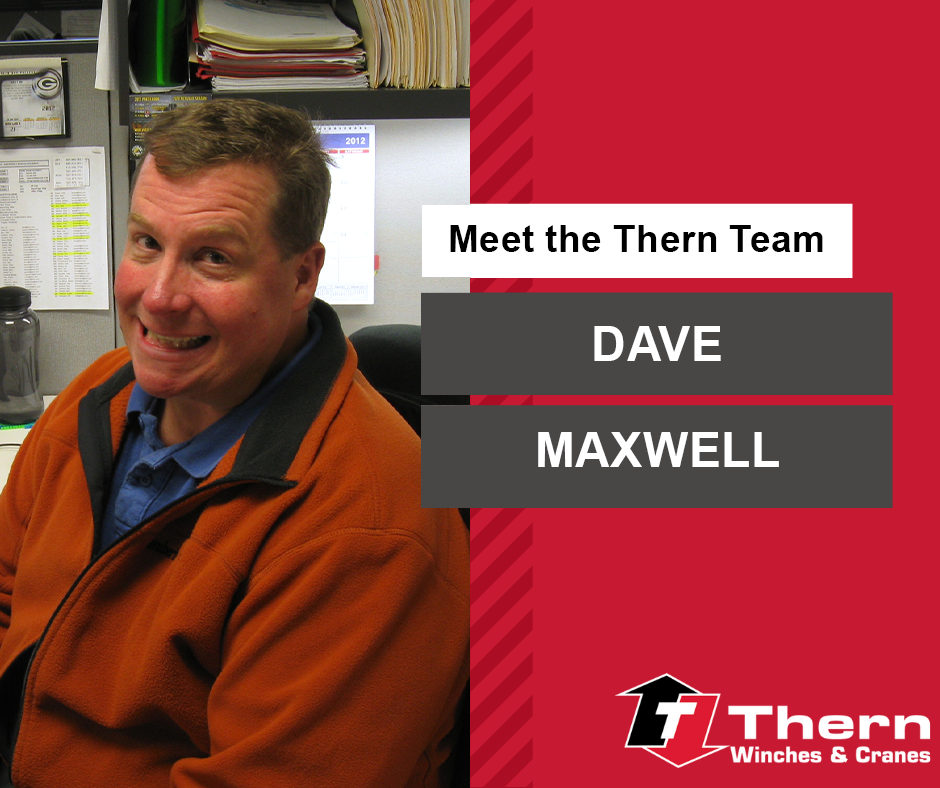 Dave has worked at Thern Stage for over ten years! Dave was initially interested in a position at Thern Stage because he had always been involved in the theater and wanted to continue working in the industry. At Thern Stage, we take pride in hiring people who stay connected to the theater and entertainment world. For fifteen years, Dave performed in a touring show that traveled and performed around the Midwest. They were even invited to perform internationally, twice! Once as a showcase performance in Heidelberg, Germany and again at a theater festival in Monaco.

A typical workday for Dave includes receiving requests for quotes for large theatrical projects and guiding the customers to picking and choosing the correct theatrical equipment for the job. Since he is so familiar with the entertainment industry, Dave is not only knowledgeable about rigging but is current with the ever-changing necessities of a theatrical space.

Dave has continued to work at Thern because he enjoys the familial feeling of the company, the diversity of products Thern Stage manufactures, and the plethora of industries that require theatrical rigging. There is never a dull day at the office!

Outside of Thern, when he’s not performing, Dave enjoys traveling. He especially enjoys exploring national parks and craft breweries, even more so if the two are combined! Dave also leads a singing group called the Oktoberfest Singers that perform at festivals throughout the summer and fall months.

The expertise of an accomplished performer is crucial to the impact Thern Stage can make in creating the perfect production space. Dave has firsthand experience being on stage, which he is able to share with anyone trying to design a theatrical space. Thern Stage is fortunate to have him! 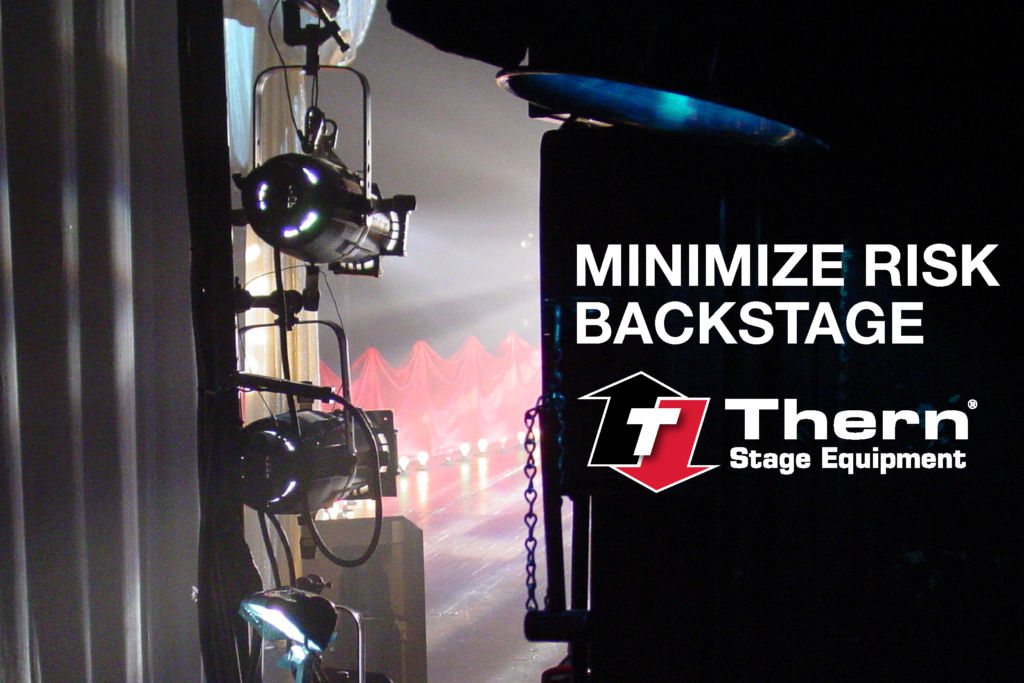 Elevate Health and Safety On Stage 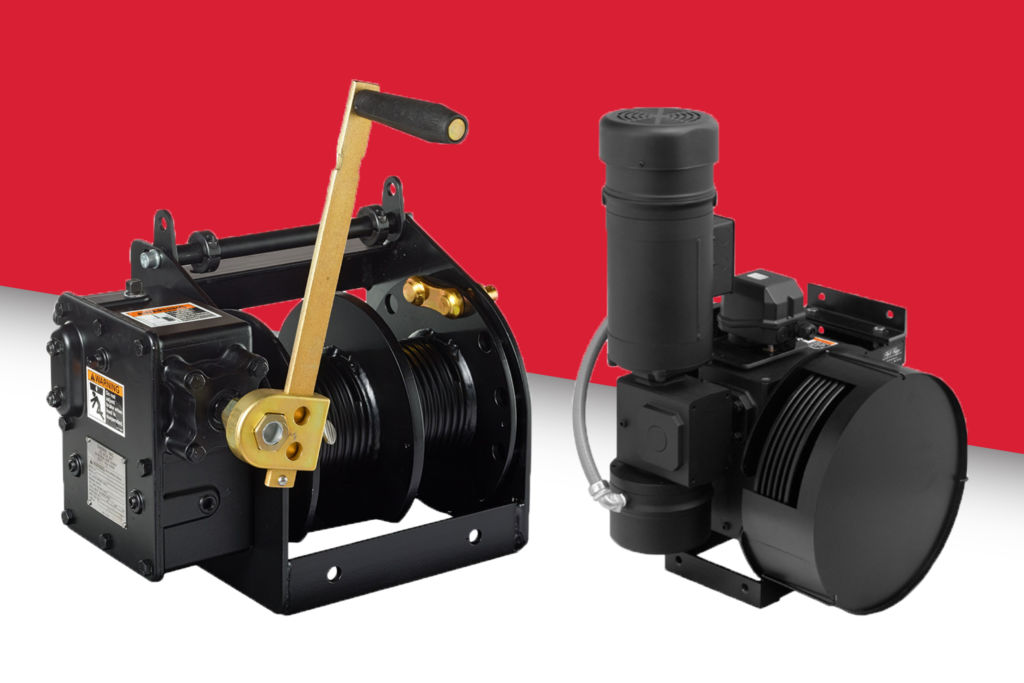