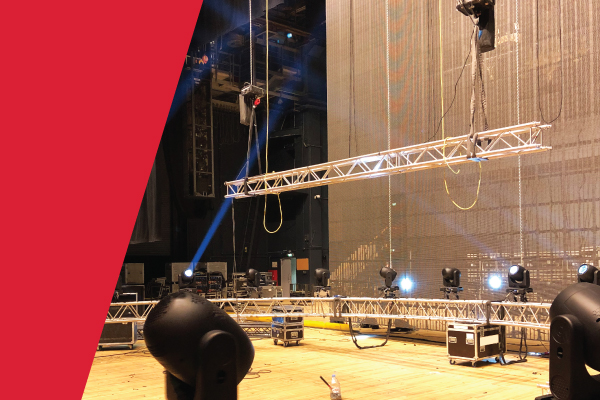 Several integral pieces of equipment are involved in a rigging system. They all work harmoniously to bring the technical aspects of stagecraft to life!

What is a Rigging System?

A theatrical rigging system, also known as a fly system, is a dynamic and critical aspect of every theater. It is a simple method to raise and lower items using a series of pulleys and weights to balance the load in equilibrium. To better understand a rigging system, it is important to be aware of each piece that plays a part in the system. Here is a breakdown of each counterweight component of the rigging system and how they work together.

Manual counterweight rigging uses a counterbalance arbor equal in weight to the objects being raised or lowered. When balanced, almost any operator can move the line set while still maintaining control. As stage draperies, lighting, video, sound, or scenery change from production to production, so can the weight balance.

Wire ropes are connected to the top of the arbor and travel up and over the head blocks. A rope lock is a lever-actuated, rope-binding device designed to bend a wire rope and keep a balanced counterweight line set from moving up or down. If a line set is out of balance, the rope will slowly slip through the lock, indicating to the users that there is an out-of-balance condition that requires attention. Thern’s Brickhouse™ Rope Lock uses a unique belaying style design that eliminates the wear that other locks place on hand line ropes. The Brickhouse Rope Lock is self-locking. It incorporates a thumb-button lock that quietly and automatically engages an internal locking pin.

The counterweight arbor is loaded with weight equal to the production items hanging on the batten. The Brickhouse™ Front Loading Arbor is the first of its kind to be popularized in the United States! The innovative yet straightforward design is an improvement to traditional side-loading arbors. The Brickhouse Front Loading Arbor has counterweight bricks stacked inside the box on shelves and held in place with a retainer bar. The shelves in the Brickhouse Front Loading arbor allow for simple and ergonomic loading. The user does not have to crouch or twist while loading counterweight bricks from the bottom up, which is something that would have to be done if they were to use a rod arbor.

The large pulleys that are mounted directly above the arbors are called head blocks. The pulleys that run across the stage above the battens are called loft blocks. Head blocks gather all the wire rope lift lines over one multi-groove sheave and direct them out to the loft blocks over the stage. Thern machines their own sheaves in Nylatron® which allows for quiet and smooth operation.

Each piece of rigging equipment described above plays an integral part in the entire fly system. First, the arbor is loaded with weight equal to that of the production item hanging on the batten. Wire ropes are connected to the arbor and travel up and over the head blocks to the loft blocks and down to the battens. Each line set is locked in place with rope locks. Purchasing a complete Thern Stage rigging system ensures a quiet and smooth operation from head to toe. Contact a salesperson at Thern Stage Equipment today for a complete counterweight rigging system.

THERN® Stage Equipment is a global stage equipment manufacturer providing innovative rigging systems and solutions for theaters and venues of all sizes. 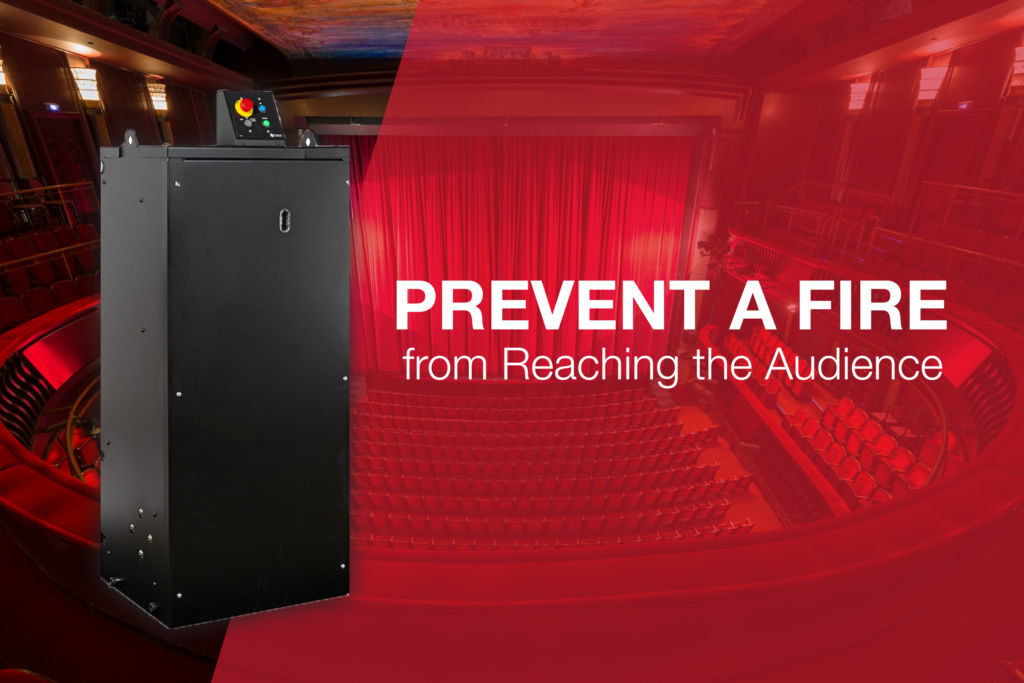 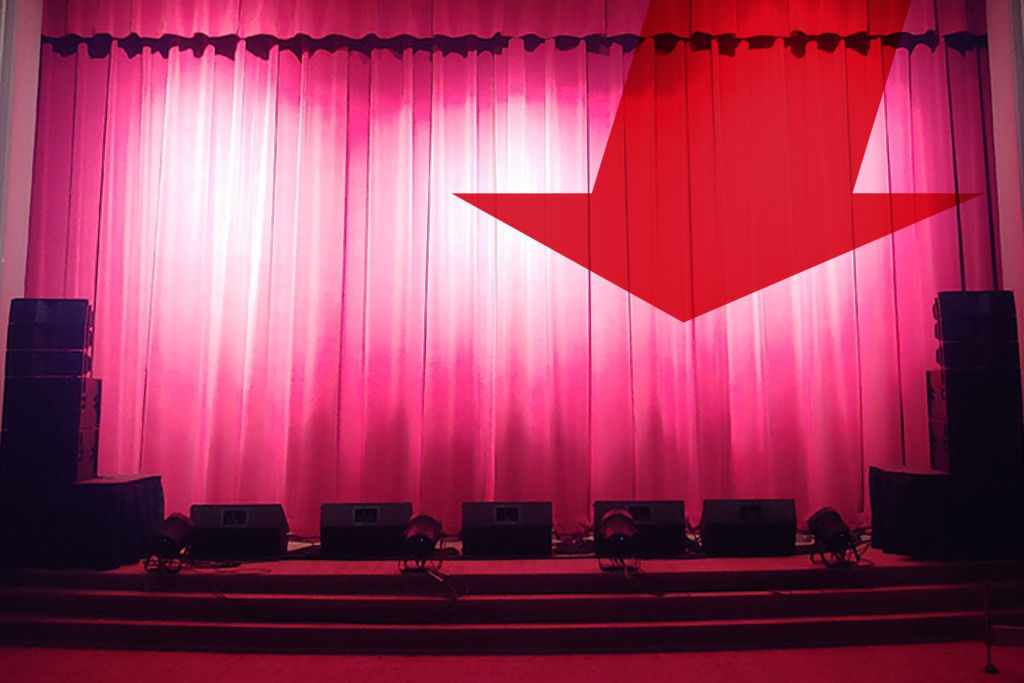